If you’re a Disney World regular, this delicious drink/dessert/snack needs no introduction.

It’s the first thing we head for once we walk through Magic Kingdom‘s gates.

Not a ride, not a show or a character meet. It’s all about this $5 Pineapple Float found in Adventureland. Many just refer to it as “Dole Whip Float”. 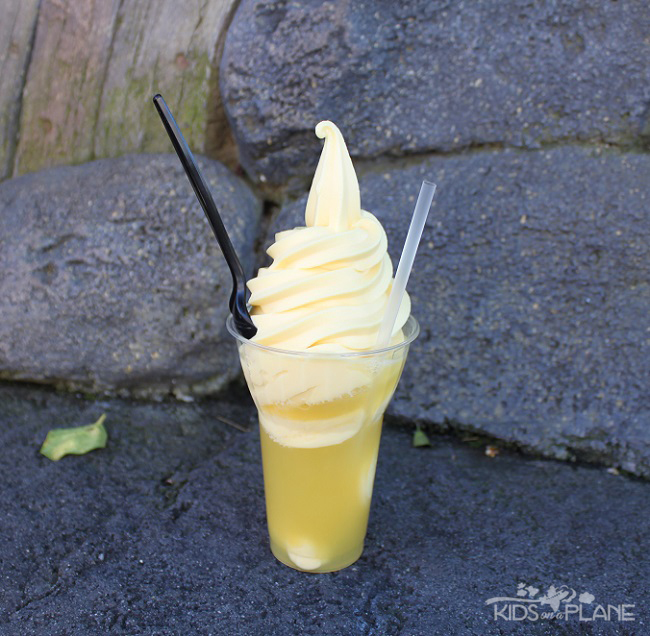 What Is Dole Whip Anyways?

Yes, I asked myself that very same question back in 2007 during my first babymoon at Disney World. Why were people in forums and blogs going gaga over soft serve ice cream?

One scoop of the ice cream and pineapple juice and I became a Dole Whip fanatic too. All it took was 3 seconds and I was in love! 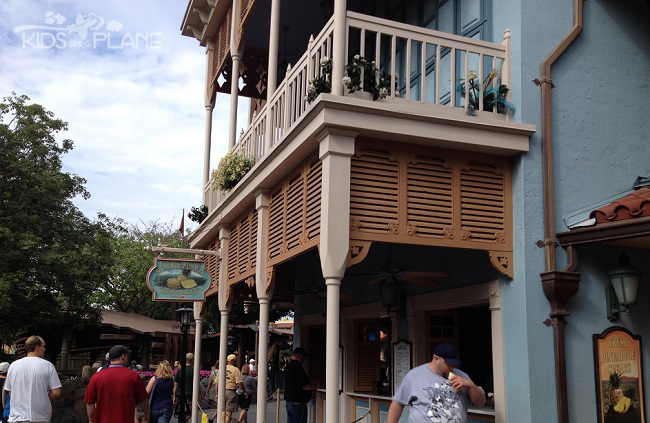 Dole Whip is a non-dairy soft serve frozen dessert and is available in 3 flavors at Aloha Isle inside Magic Kingdom – vanilla, citrus swirl (orange and vanilla) and pineapple.

We are a family of Pineapple Dole Whip devotees so we can’t comment about the other two flavors. 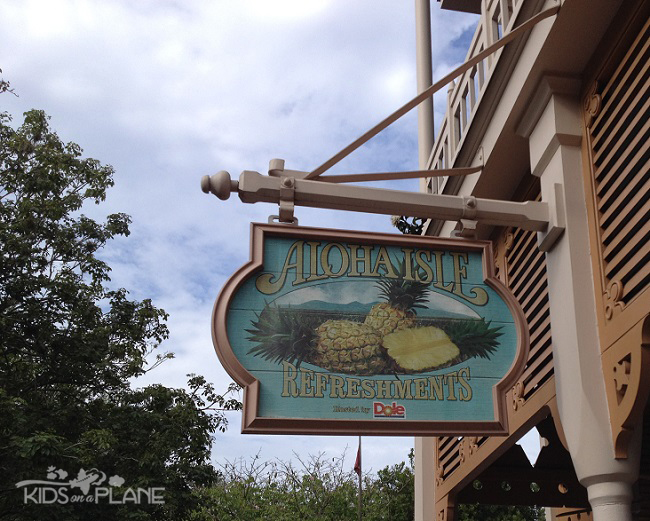 Judging from what we see others usually eating, we are one of many pineapple Dole Whip fans. If you’re on the Disney Dining Plan, you can redeem 1 snack credit for a Dole Whip or Dole Whip Float.

Where To Find Dole Whip Off Hours

Pineapple Dole Whip fans or soon-to-be fans can head on over to Captain Cook’s at Polynesian Resort (their food court styled restaurant) to get their fill of pineapple-y goodness after Magic Kingdom closes down for the night. 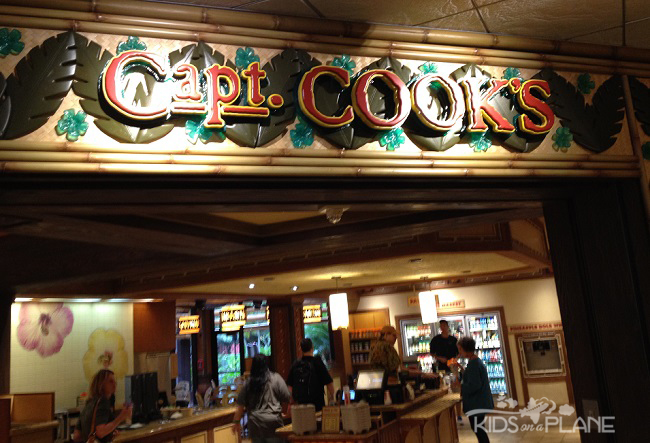 There’s a self serve machine there and you can build a Dole Whip ice cream tower as high as want. Without having it fall out of the plastic bowl cast members at the checkout counter give you, that is.

For less than $3 (or a snack credit if on the Disney Dining Plan), you can have pineapple soft serve any day of the week! 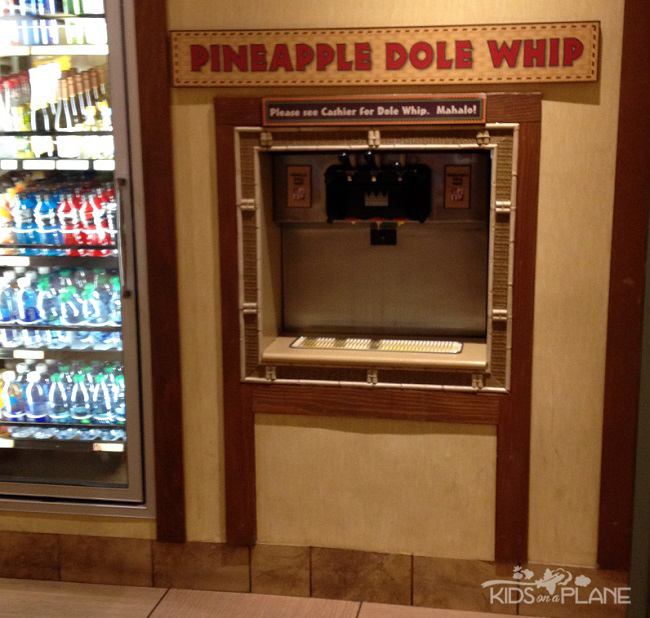 Have you tried Dole Whip before? Are you a Dole Whip Float fan or do you just prefer soft serve on its own?