When people visit Disney, they often spend there time at the parks, relaxing at the resort or having fun on the cruise ships they’re sailing on.

It was after my first visit to Disney World with my husband during a babymoon when we discovered the world of Hidden Mickeys. 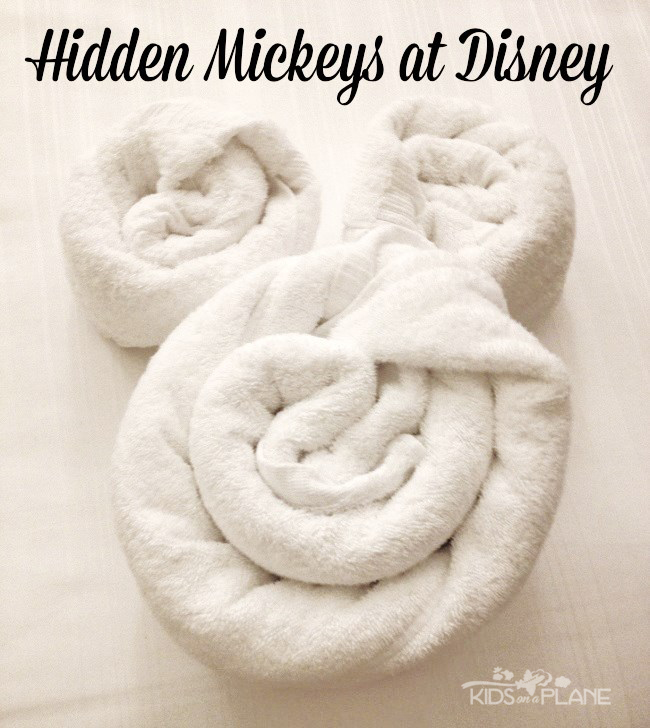 And now that we travel with our kids, we are always on the lookout for them.

Mousekeeping staff will use make one out of towels and leave if on your bed if you’re a guest at a Disney World Resort.

It’s also a great way to keep the kids from getting too impatient while waiting in line for rides, shows or their meals.

What are Hidden Mickeys?

Hidden Mickeys are Mickey Mouse’s silhouette (usually just his face and ears) placed into attractions, hotels, restaurants and décor by Disney Imagineers and artists. You can find them at all Disney theme parks as well as scattered throughout all of their cruise ships.

There are other hidden Disney characters as well (we haven’t spotted any yet) including Minnie Mouse, Donald Duck, Goofy and Pluto.

Disney doesn’t keep an updated list of hidden characters so there are websites, forums and books that keep a tally of where to find them.

There are hundreds of them at Walt Disney World alone!

Depending on the season or renovation schedules, Hidden Mickey’s can be moved or removed at any time which makes the search for them fun if you visit or cruise with Disney more than once.

Here’s a few of our family’s favorites:

There are several Hidden Mickeys in the Living with the Land ride at Epcot. 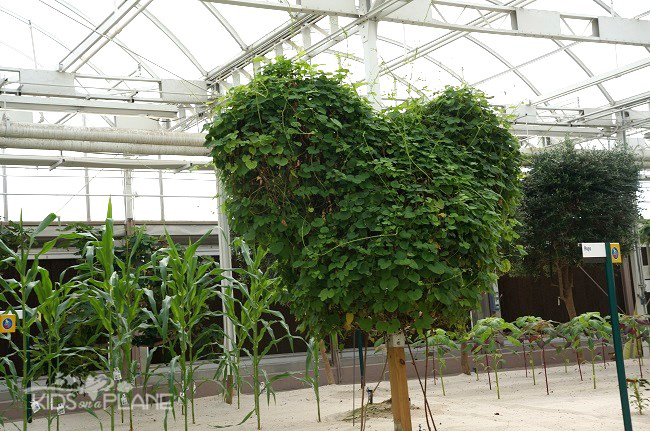 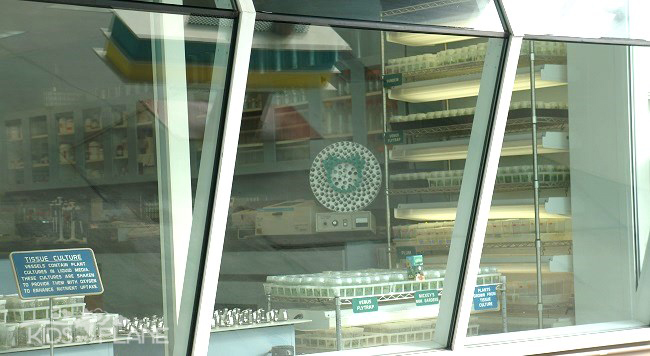 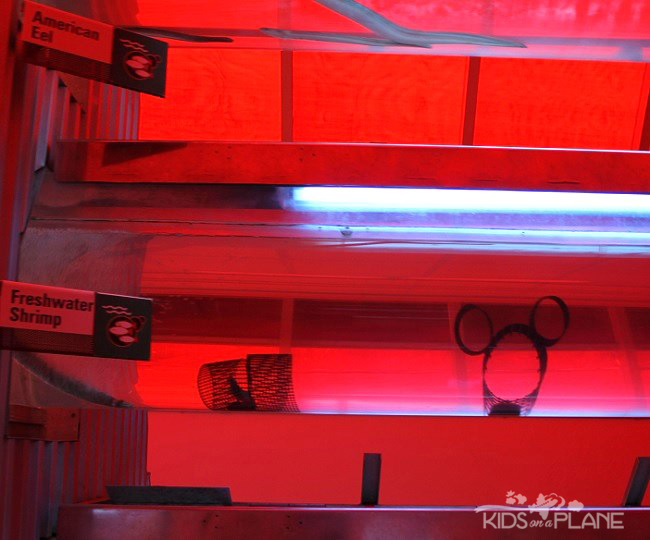 In the lobby of Port Orleans Riverside Resort. 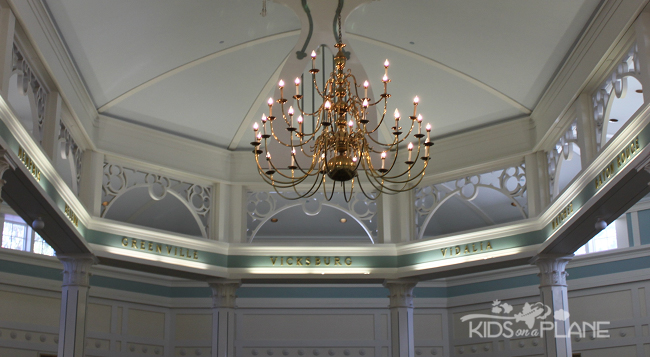 On a chandelier and elevator entrance on the Disney Dream cruise ship. 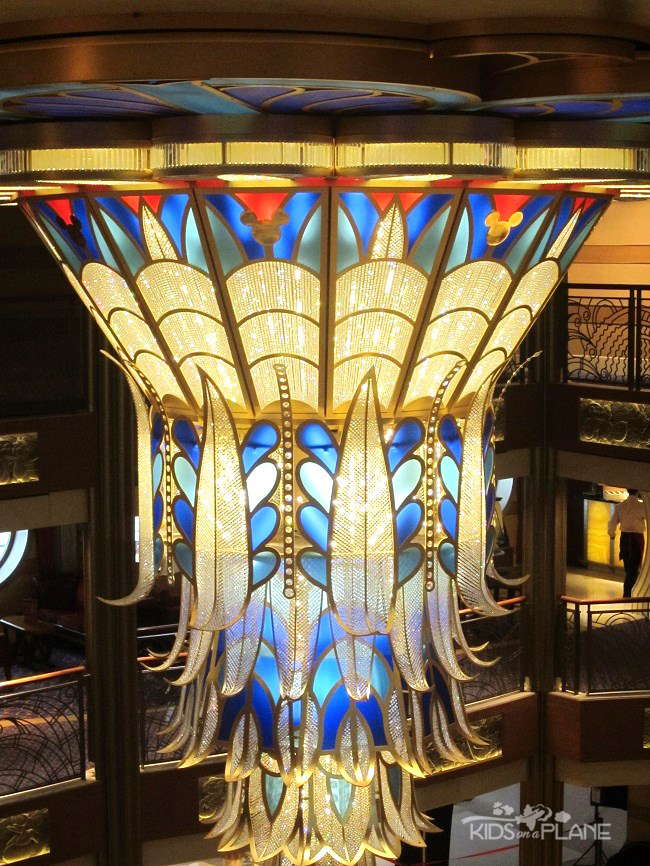 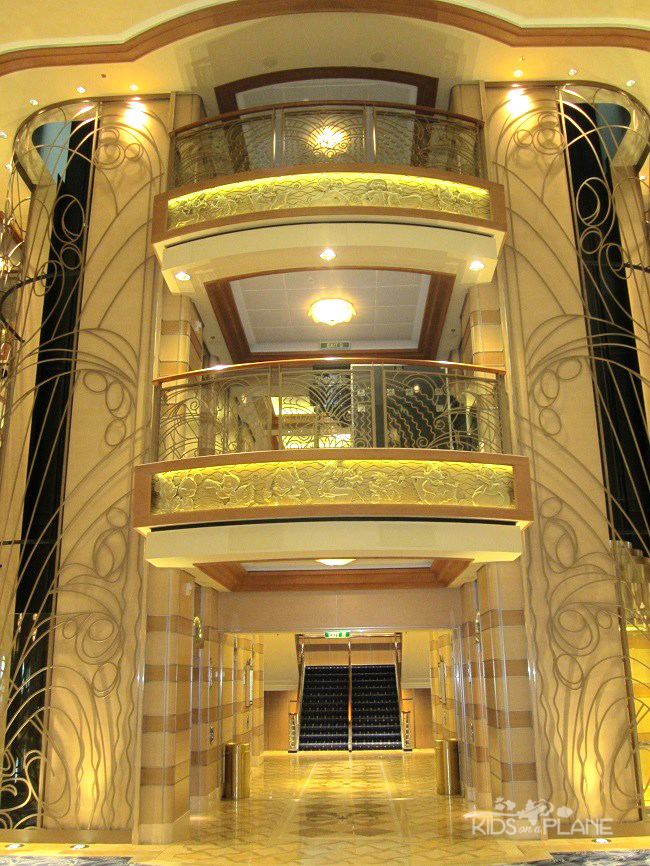 On the floor in the lobby of Polynesian Resort (according to cast members we talked to last year, this one will be removed during this year’s lobby renovation). 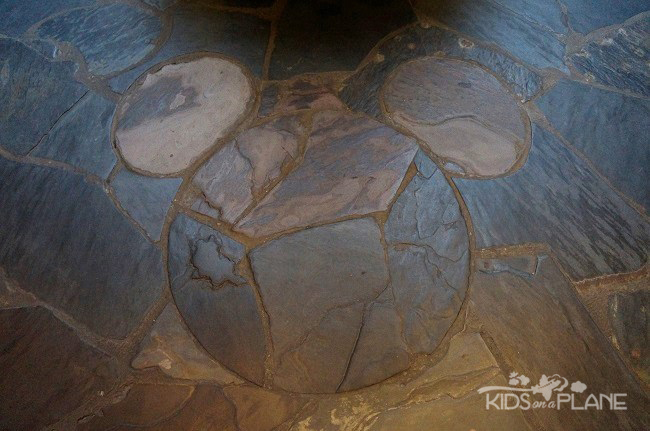 I’m not sure if this would be considered a Hidden Mickey or not but we thought it was cute when we spotted it in Downtown Disney. 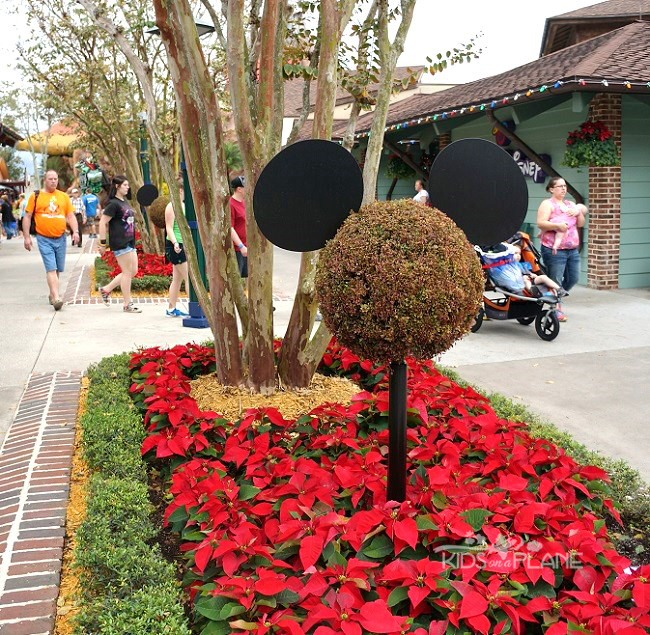 Mickey also appears in the carpet at Boardwalk Inn Resort. 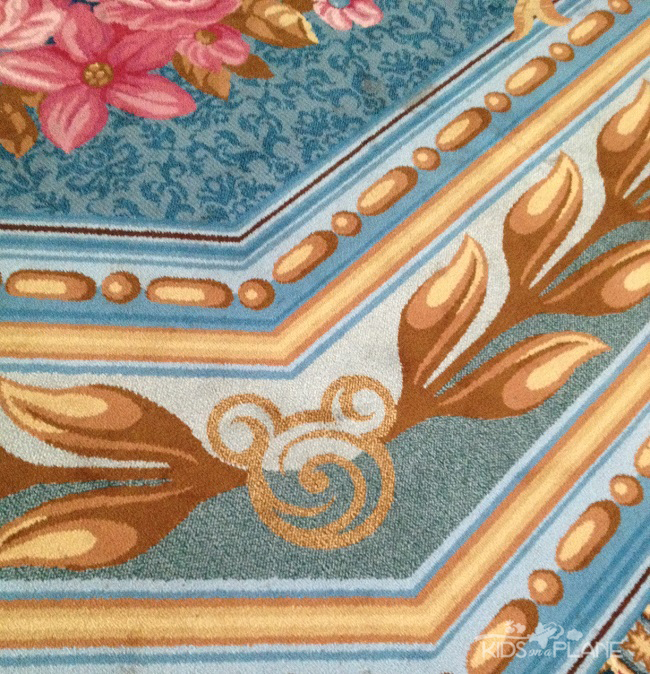 When you’re at Disney next, make sure you’re on the lookout for Hidden Mickeys!