Our family enjoys traveling during the low season. We try our best to avoid school breaks since our kids are young enough that taking a few days off during the school year isn’t a big issue.

All of the cruises we’ve taken so far have been in the off-season. We’ve cruised in January, February, August, September, October, November, and December and have found the advantages of cruising during these times greatly outweigh the disadvantages.

Off-season cruises offer serious discounts and less crowds over peak season periods, but are they worth it when traveling with kids?

Let’s take a look at some of the benefits and drawbacks of cruising during the off-season. 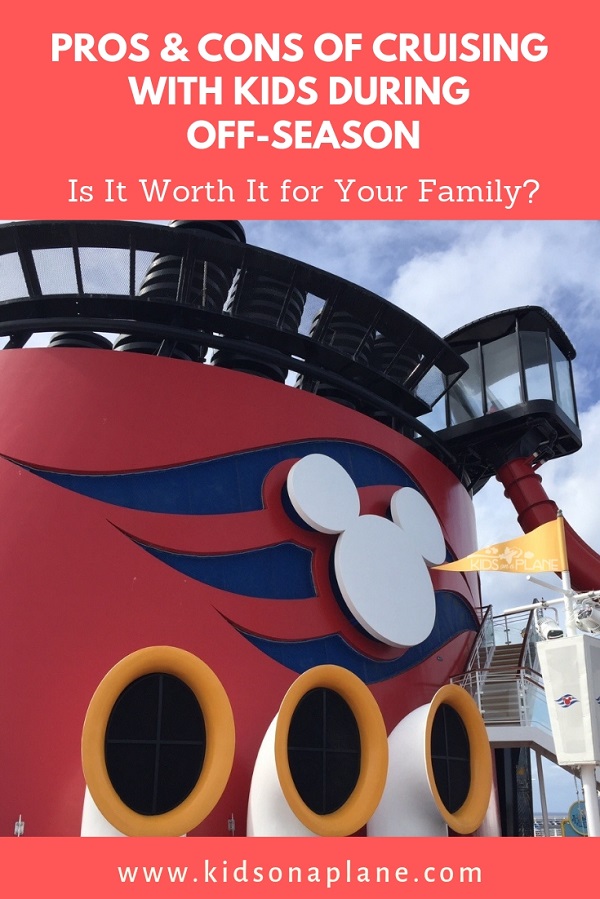 The Best Reasons to Cruise During the Off-Season

Cruising in the off season brings many advantages. Since most cruisers go when a destination is in peak season, fewer tourists sign up for off season cruises.

If you dislike large crowds or feel overwhelmed when the cruise ship is full, you might find that you prefer cruising off-season. 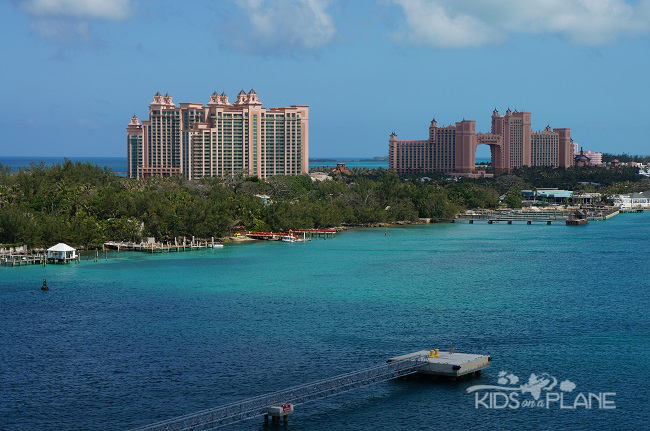 Our most recent Bahamian cruise took place in December and the lineup for the Aquaduck (waterslide on several of the Disney Cruise Line ships) was less than 5 minutes each time. We experienced similar wait times when we ported in Nassau and spent the day at Atlantis. The waterpark wasn’t too busy that day and pools and slides were fairly empty that day (even with two other ships in port with us).

Price promotions and cruise perks like on-board ship credits, free internet, specialty dining promotions are the obvious draw of cruising during outside of major school breaks.

The airfare to the departure port, cruise cabins, or pre or post-cruise activities or hotel rates, will be cheaper and you’ll save on every part of your cruise vacation. 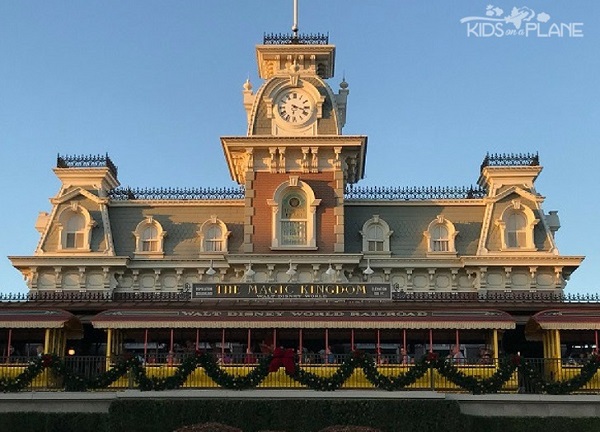 These savings could make a dream cruising destination affordable when it otherwise might not be.

We cruised around the Mediterranean in September – only a few days after the start of the school year (the kids were in school for less than a week before we left on vacation – and saved thousands of dollars on the actual cruise, hotel and airfare.

We got to visit the Colosseum in Rome, Park Guell in Barcelona and explored Marseille in France without having to deal with large crowds. Since it was our first time in that area of the world with our kids, we really appreciated not having to stand in line to see things and our port days were very relaxing and not rushing from attraction to attraction.

The Disadvantages of Cruising During Off-Season

Weather can be unpredictable and is one of the biggest drawbacks of cruising during off-peak times. Your family vacation may become unpleasant or downright dangerous. From heat and humidity to rain, or rough seas, climatic conditions can not only affect you, they can affect cruise shore excursions and ports of call.

While there is still a lot to do on board, you will not have exactly the vacation you dreamed of if bad weather cancels the excursions that really sold you on the cruise. 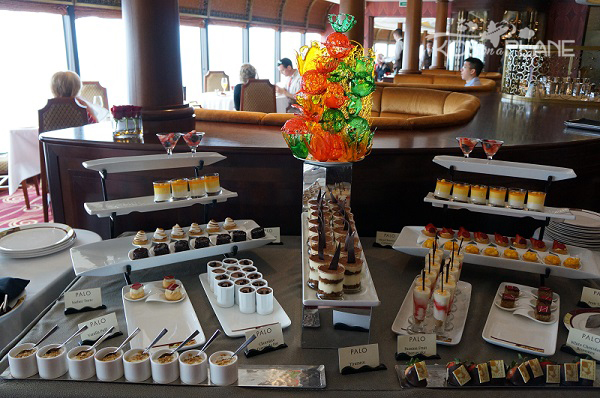 Or you might visit a different part of an island or country – like Freeport instead of Nassau for a Bahamas cruise or Marseille instead of Nice in France (this is how we ended up in Marseille last year!).

Some destinations are highly seasonal, which means that top attractions — say, museums or natural wonders — don’t always stay open when the high season ends. If you’re cruising so you can see a particular attraction, do the research before you book to make sure it’s open.

For shore excursions, contact the cruising company directly to find out whether the advertised excursions run year round.

Complicating the issue is the fact that off-season times varies from destination to destination.

As a general rule, if it’s high season in a tourist destination (think summer in Alaska) then it’s high season for cruising. Out of season or off-season comes when peak season closes, say winter for a European cruise or hurricane season (summer into fall) for a Caribbean cruise. 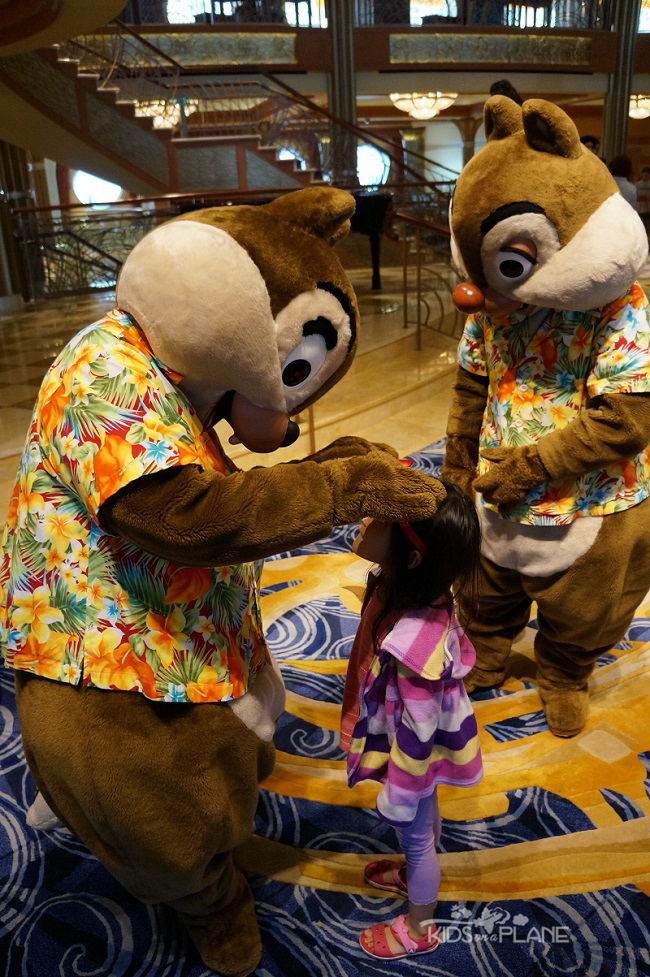 For areas that have rainy seasons (for instance, Australia in the summertime), rain brings lower prices on cruising. If an area has great weather all year round, then a destination really does not have a low season — so if you see a great fare deal, go for it!

Off-season cruises can be great opportunities to relax and unwind, but only you can tell whether they offer you what you’re really looking for in a cruise vacation. If you feel the pros outweigh the cons like our family does, keep your eyes open for deals and book your vacation!